Carlos Henrique Academy of Brazilian Jiu-Jitsu and Self Defense 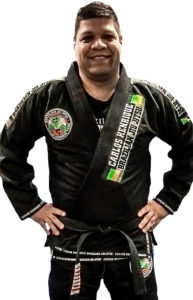 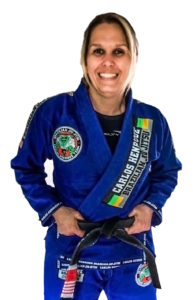 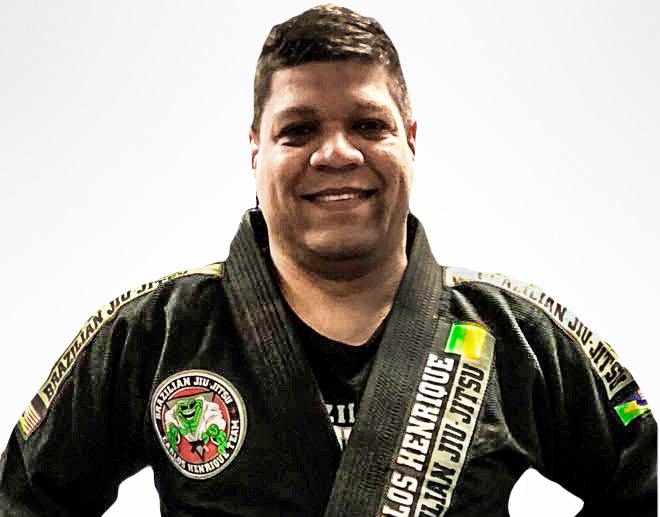 Nickname: “Sapossauro” which roughly translates to toad’ossaurus (or some sort of pre-historical toad). The name came up amongst Carlos Henrique’s students as his academy’s logo has a toad with a kimono on.

Carlos Henrique was born on the 5th of June, 1971 in Rio de Janeiro, Brazil. Growing up Carlos was interested in playing football (soccer) like any other child, but as his family moved to an apartment right in front of Master Francisco Mansor Kioto academy his father decided to put Carlos in the kids program there, he was 4 years old at the time. Carlos graduated in all belts by master Mansor (who is a red belt in BJJ and earned his black belt by great master Helio Gracie), Carlos Henrique was graduated black belt on December 1988.
Carlos Henrique’s vast experience as an instructor has been combined with Flavia Materco’s (one of his former students and 4th Degree Black Belt / 30 years-experience in BJJ and Self defense)to form the Carlos Henrique Brazilian Jiu-Jitsu Team.